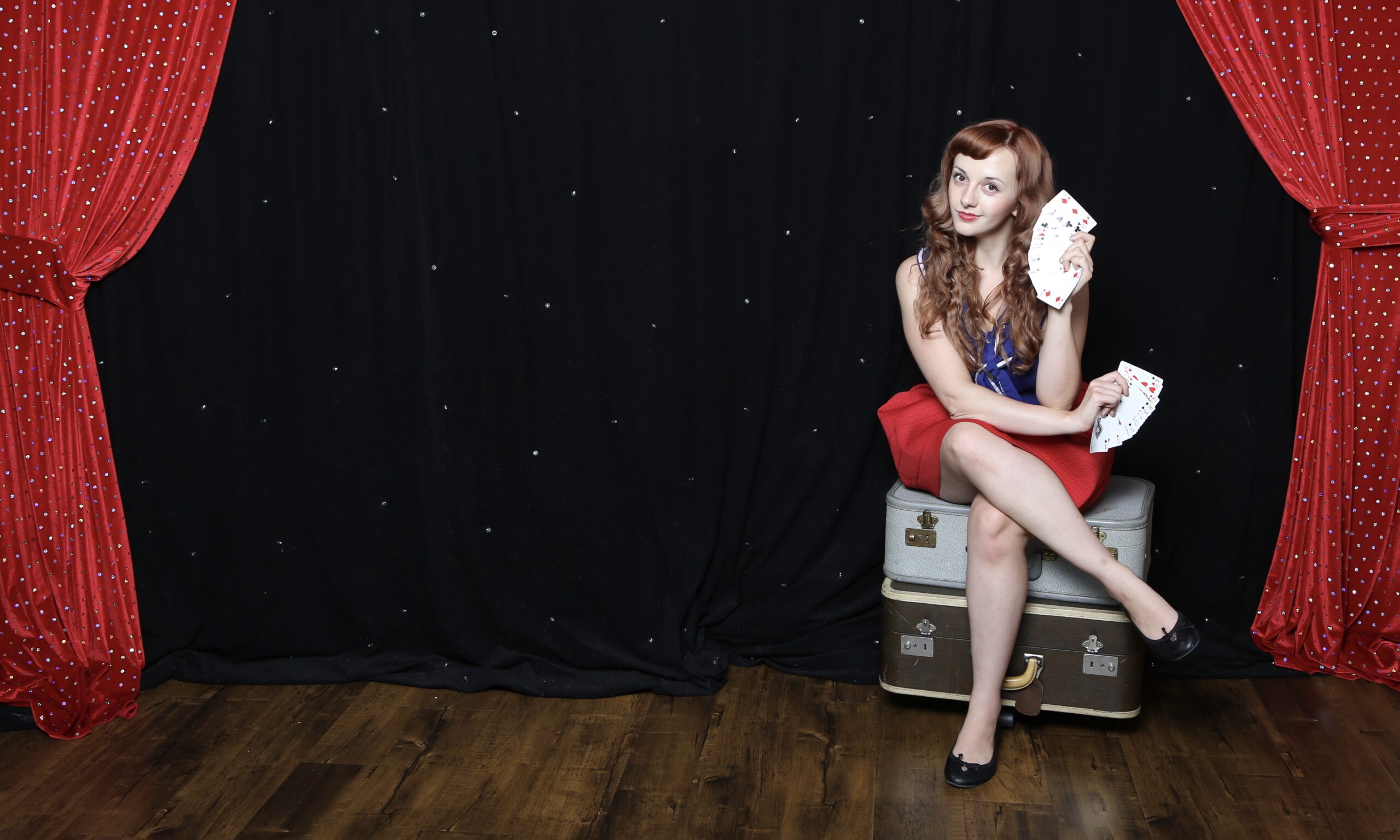 ‘’It is the unspoken ethic of all magicians not to reveal their secrets.’’

Every magician has their own specialties and signature tricks that prioritize them from their other rivals. From the streets of London to the fascinating lights of Los Angeles; originality is the open secret of all the professional magicians.

Most of the tricks we observe from magicians are just the illusions to fool the audience. Still, the actual brilliance lies in the execution of those tricks. It is the way of projecting the tricks that help a magician to lead the crowd into a false sense of security before pulling the carpet from underneath their feet. Weddings magicians and street magicians are the most talented people who can control the minds of a variety of audience with different I.Q levels.

No two magician uses the same method to display a single the trick and that is why every time the audience encounters a unique experience. This is what the originality all about. Originality or individuality of a wedding magician promotes the following factors that help a magician to win applause and appreciation from a live wedding event audience:

It is a fact that standard magical tricks are all part of the game. Still, every magician creates their own routine to add an individual twist to the illusion. It is just like paraphrasing content in an un-plagiarized way. It is the real art of a magician to adopt a unique style to keep their audience on the edge of their seats from beginning to the end of the magic show.

Another trick of professional magicians to keep their original sound is the ability to take the right decision on right time. A real showman actually knows when the time to end their performance is. They always leave a thirst and desperation between the audiences seeking for little more.

An expert magician left their spectators in shock, surprise, and awe. The viewer left questioning whether they have just seen real magic, or it was just a figment of their mind illusion or imagination.

Magicians always rely on the participation and involvement of the audience and make use of their tricks to keep people engaged. An introduction of a variable that looks like not in the control of magician is the real magic that looks like something out of control. 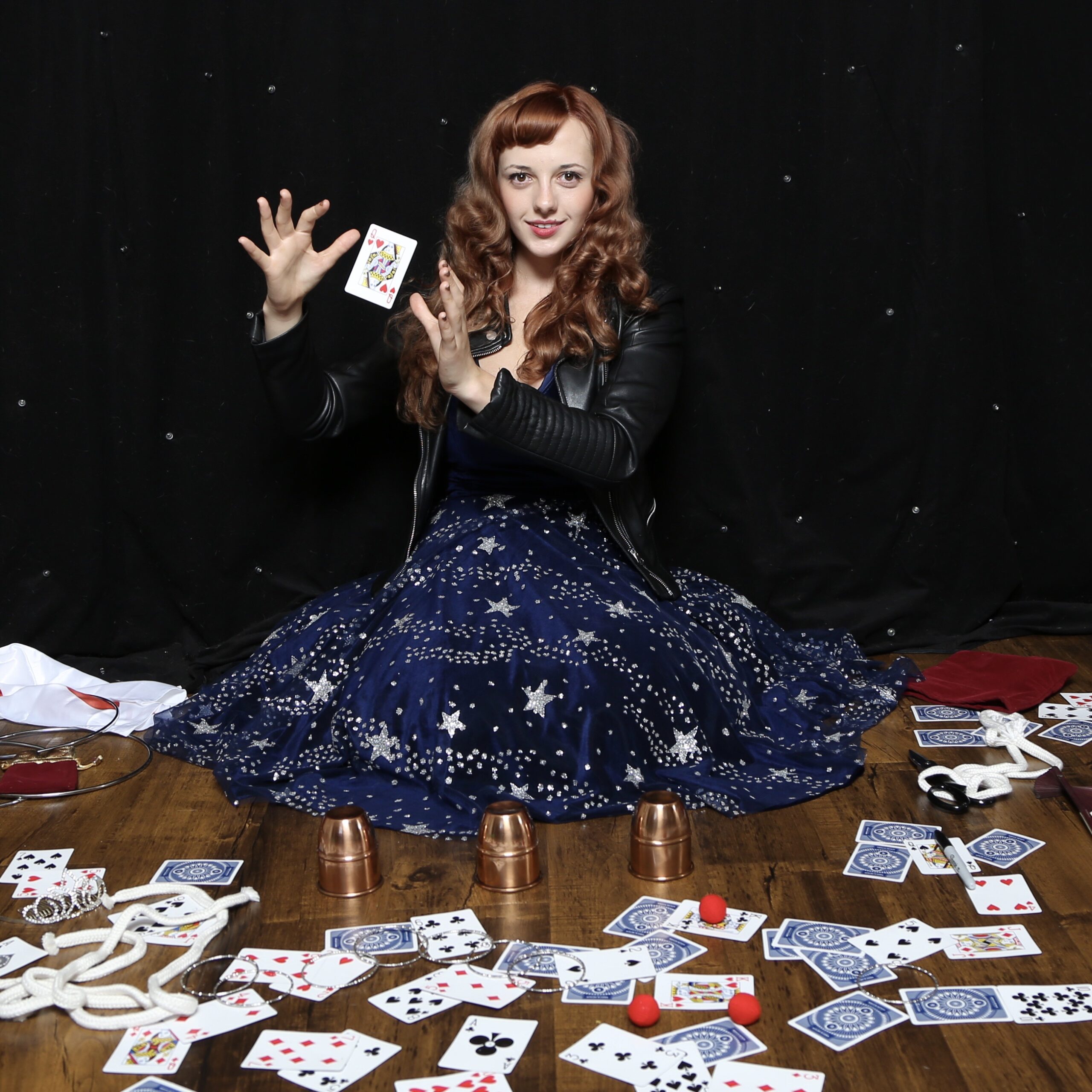 Anything can go wrong in a live performance. But the audience is always in the palm of a magicians hand with anticipation waiting to either be blown away or laugh as illusion goes wrong. There is no middle ground, especially in the case of close-up magicians with nowhere to hide.

In Los Angeles ‘’Magical Katrina’’ is the name of originality in terms of ownership, involvement, and dedication. She is the female magician who loves being a live performer to display her magical skills in weddings, corporate events, birthday parties, and virtual magic shows.

The originality in her magic and performance leaves people with wide-open eyes, shocked, and amazed faces and this known as her professional command.